Step back to a Yukon before the Gold Rush and before the steamships, and rediscover the original Hudson’s Bay trader’s route as the first Europeans experienced it. The Pelly River has changed little since Robert Campbell and his voyageurs descended it in the 1840s. Back then it was at the furthest limits of the known world. Today this region, the traditional territory of the Kaska and Selkirk First Nations, is still a wilderness corridor little altered by human activities.

For intermediate river travellers, this ten-day canoe expedition is a rare opportunity to travel a river that sees few paddlers, and few visitors of any sort. The Pelly River cuts through the middle of the Tintina Trench, a landscape of distant mountains and high bluffs and a major pathway for migratory birds. It is a relatively wide river with a steady current that allows us to stow away the paddles, raft up and relax for a while. But it also has enough sections of easily negotiated rapids (class II), to keep things interesting.

Welcome to Yukon! Your guide will meet you at the Whitehorse airport and provide a transfer to your hotel. There will be time in the afternoon to discover the town and do some last-minute shopping, if necessary. In the evening, we’ll convene with the group to discuss the itinerary. (Overnight hotel accommodation in Whitehorse)

In the morning we will drive from Whitehorse to Faro, our put in point on the Pelly River. We’ll paddle a short distance and set up camp at the foot of magnificent Rose Mountain. (Wilderness camping overnight)

Over the next six days we’ll pass through Little Fishhook Rapid—a real joy, even for beginners—and on through Big Fishhook Canyon, past Mount Hodder and the scenic confluence of the Pelly and South Macmillan Rivers. There will be time for side-hikes and fishing along the way. (Overnight accommodation at wilderness campsites)

We’ll paddle the last short stretch to the town of Pelly Crossing early in the day to meet our shuttle back to Whitehorse, where dinner and a hot shower are waiting. (Overnight hotel accommodation in Whitehorse)

On our last day together, Ruby Range Adventure will provide a transfer to the airport, or to our connecting program. (End of tour services)   (This is an expeditionary trip, and changes to the itinerary may be necessary due to weather or other conditions. Any changes are left to the discretion of the guide.) 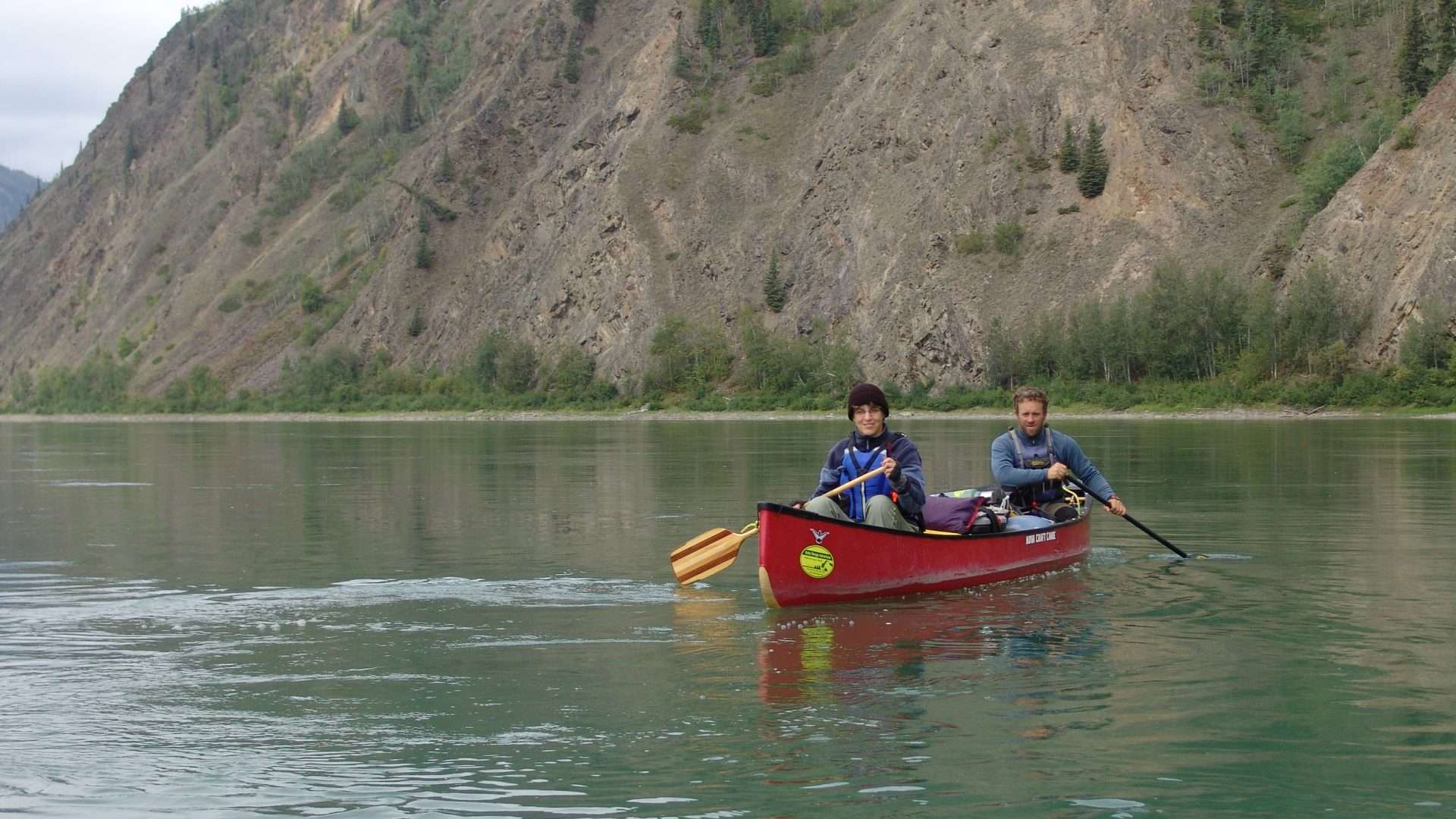 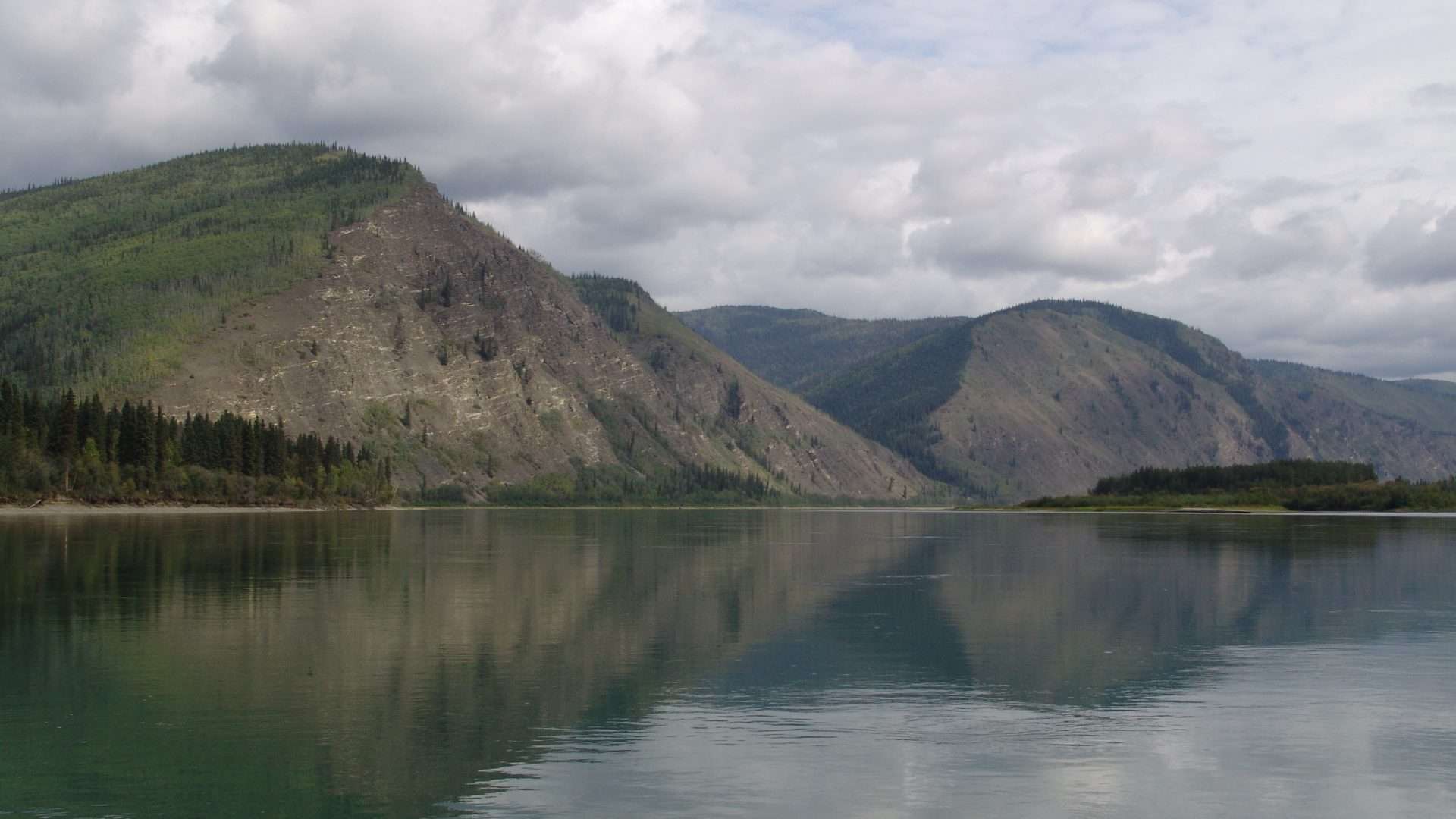 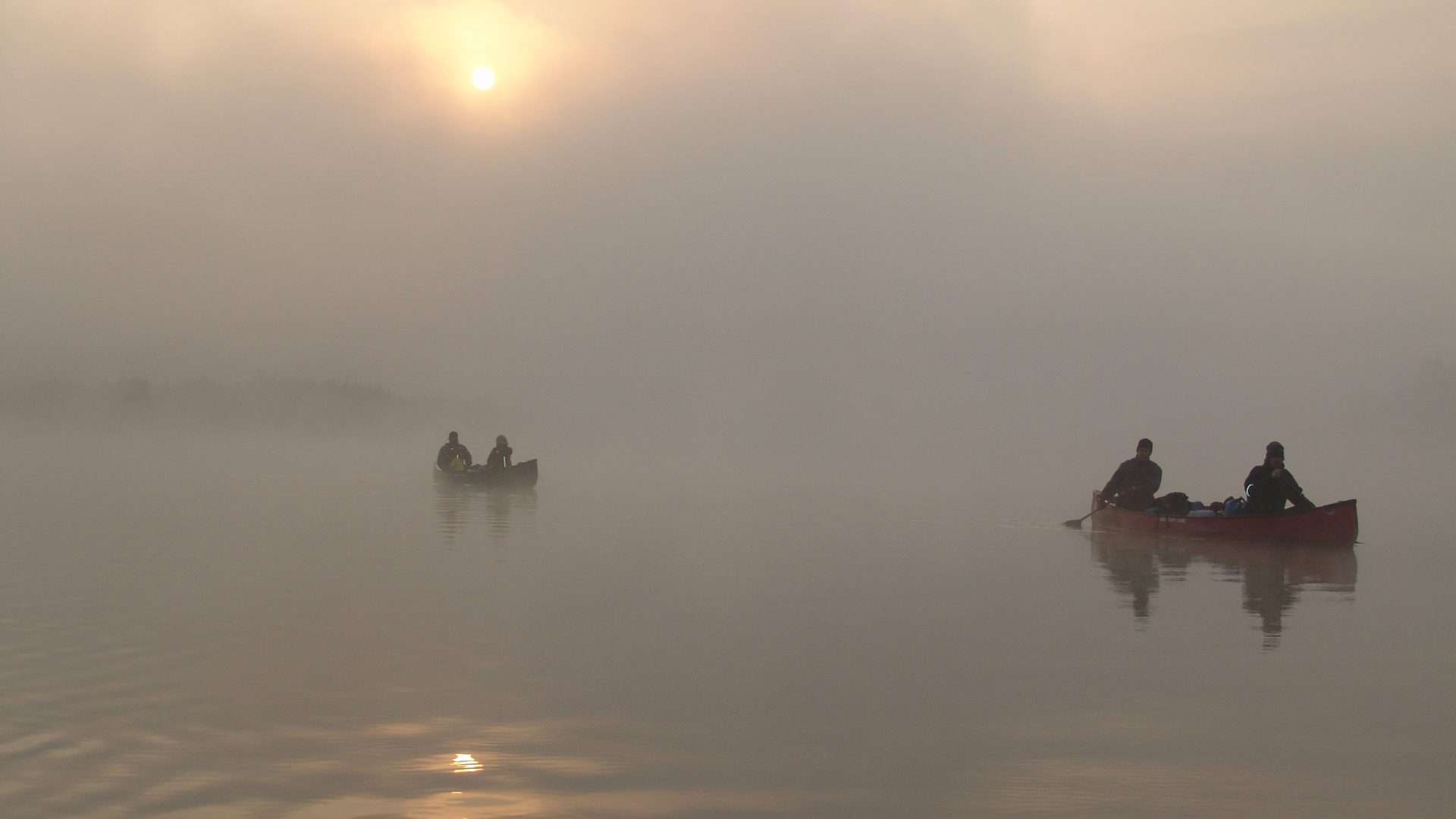 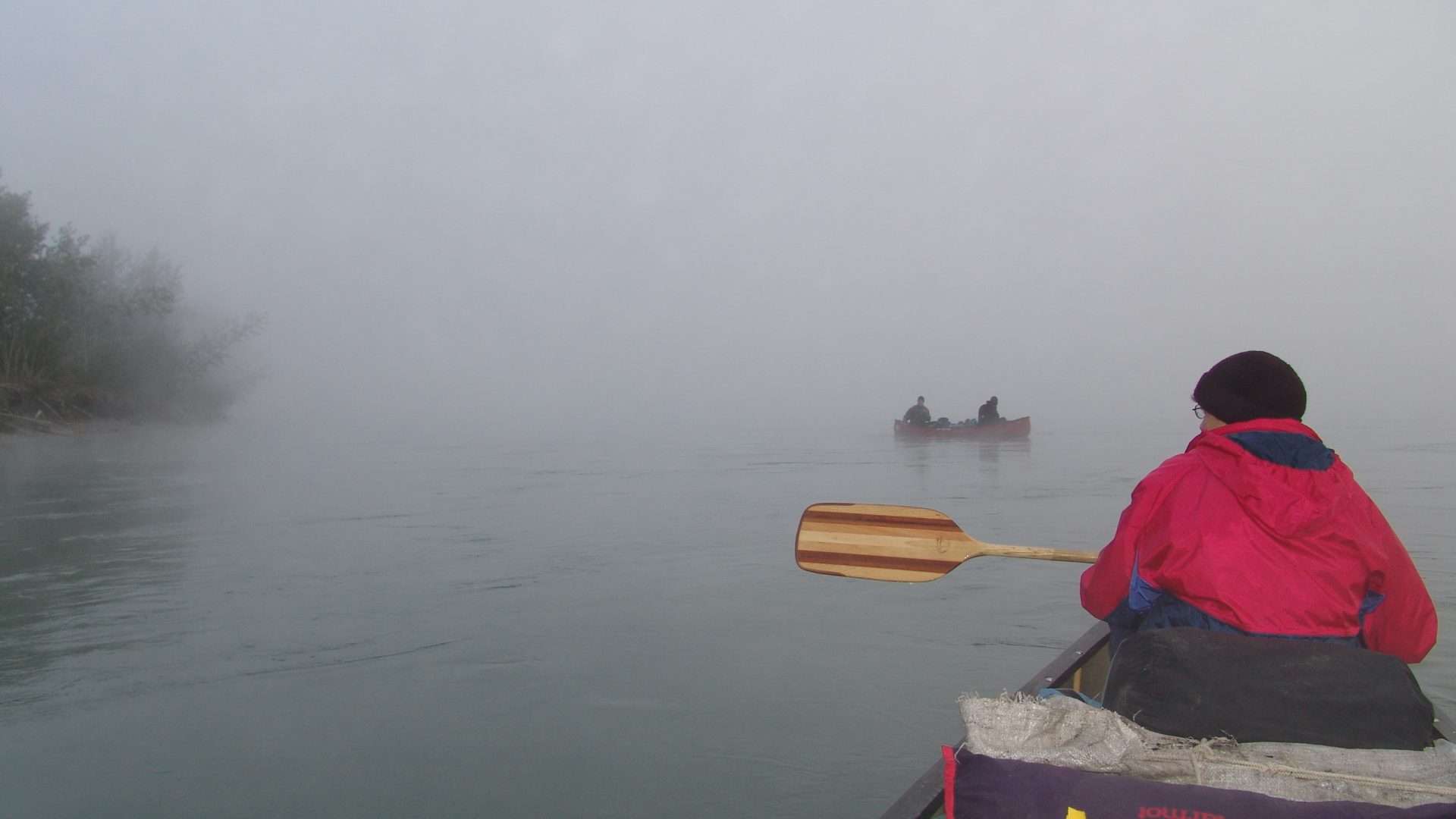 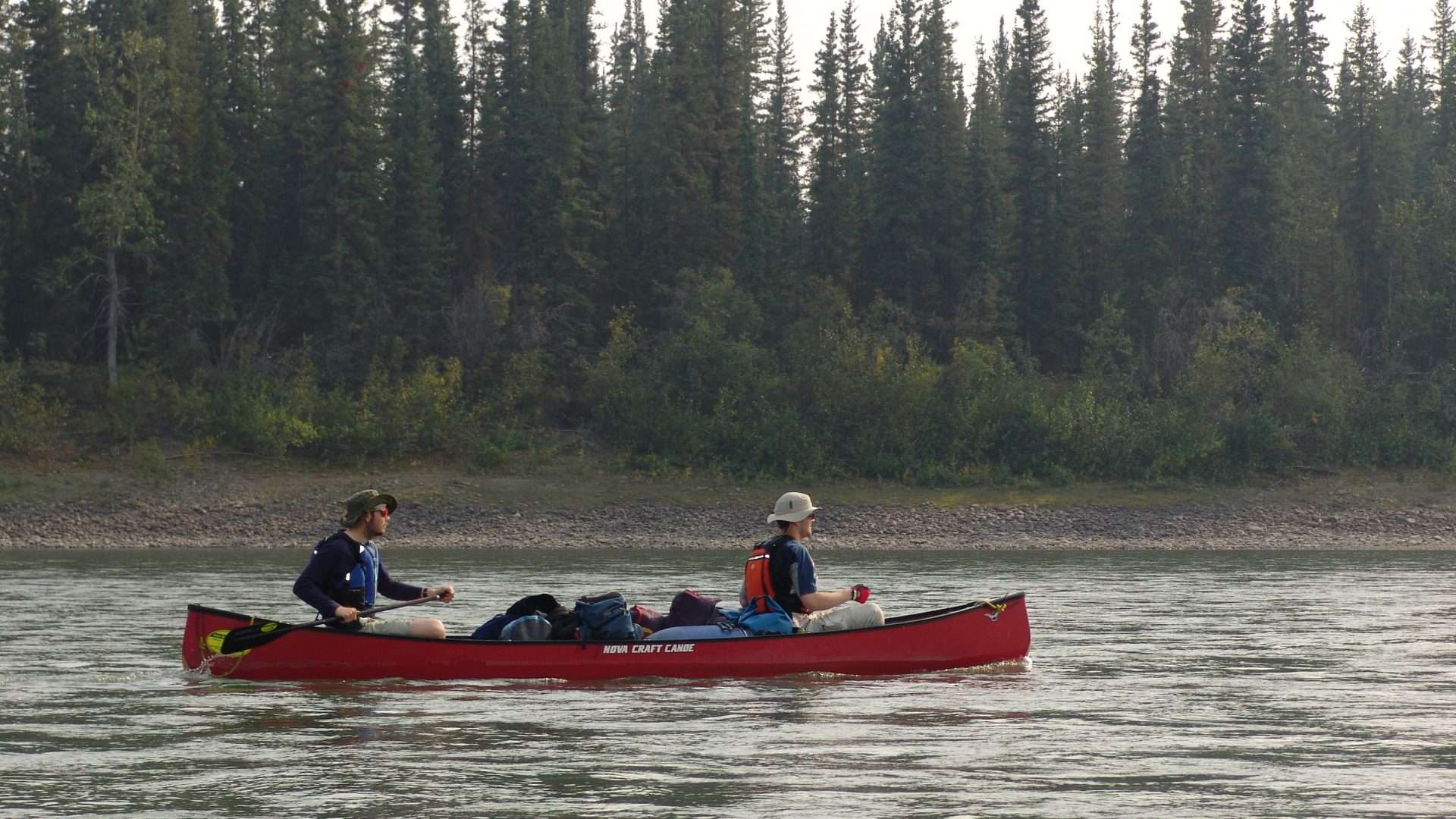 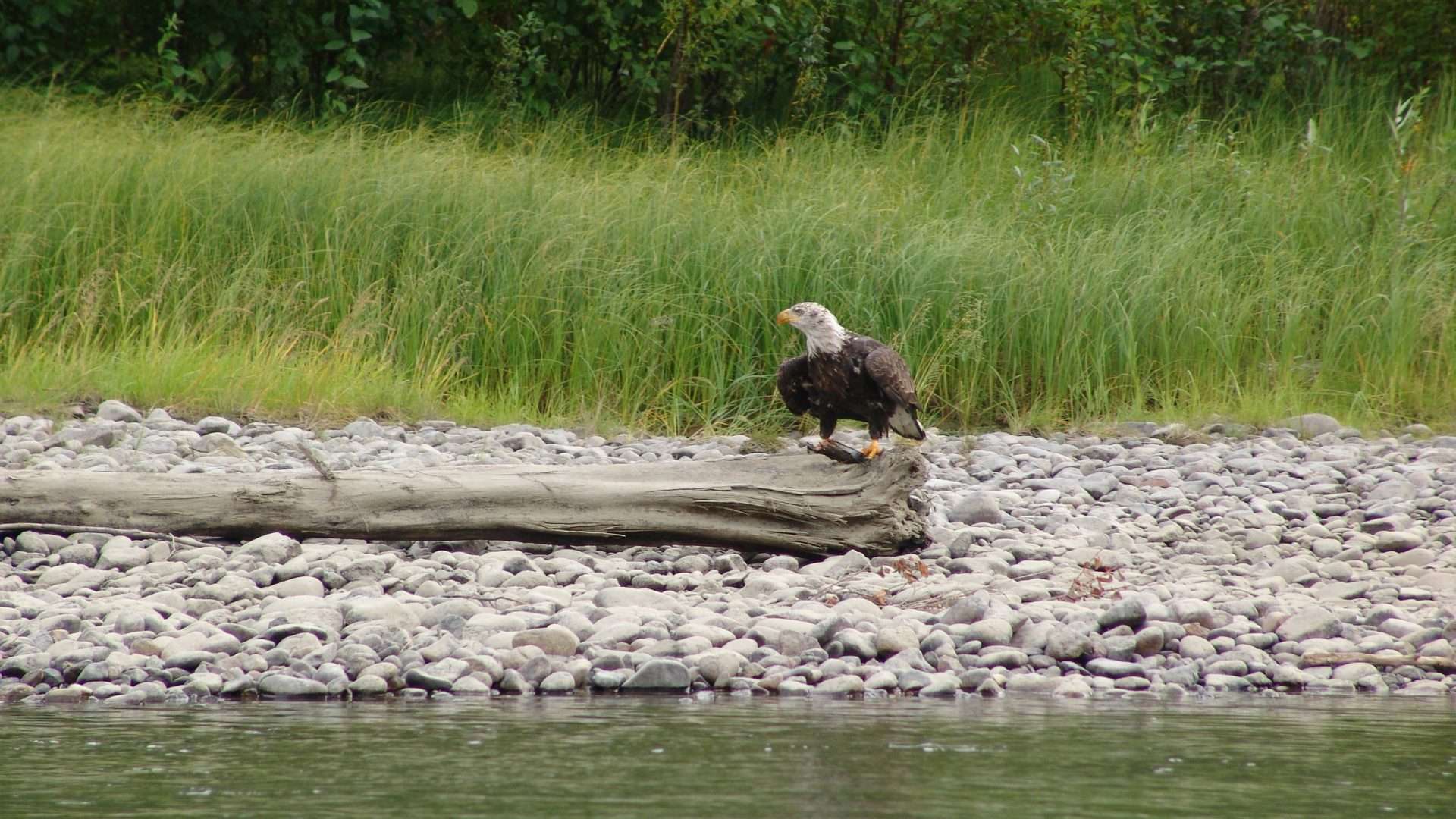 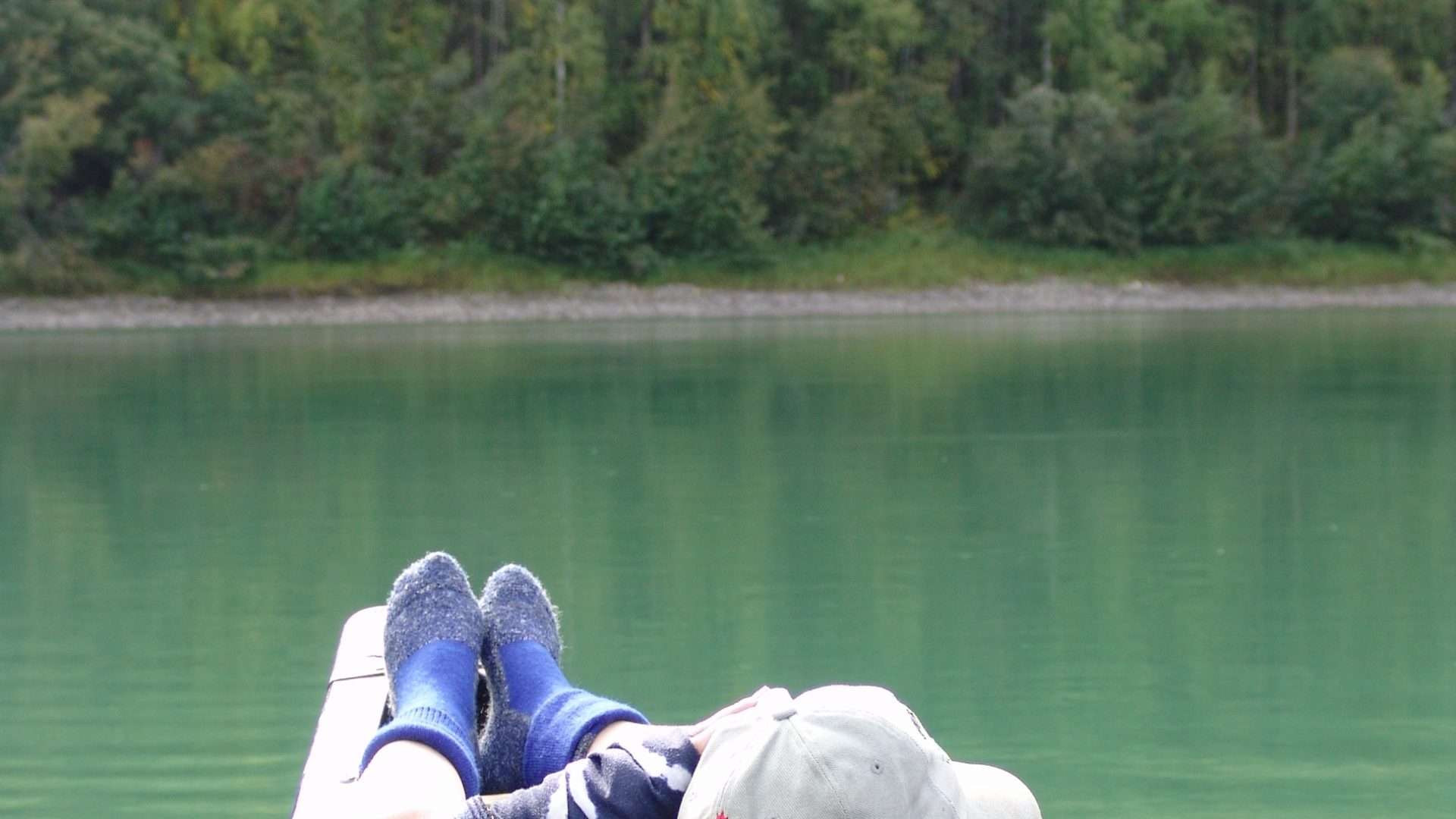 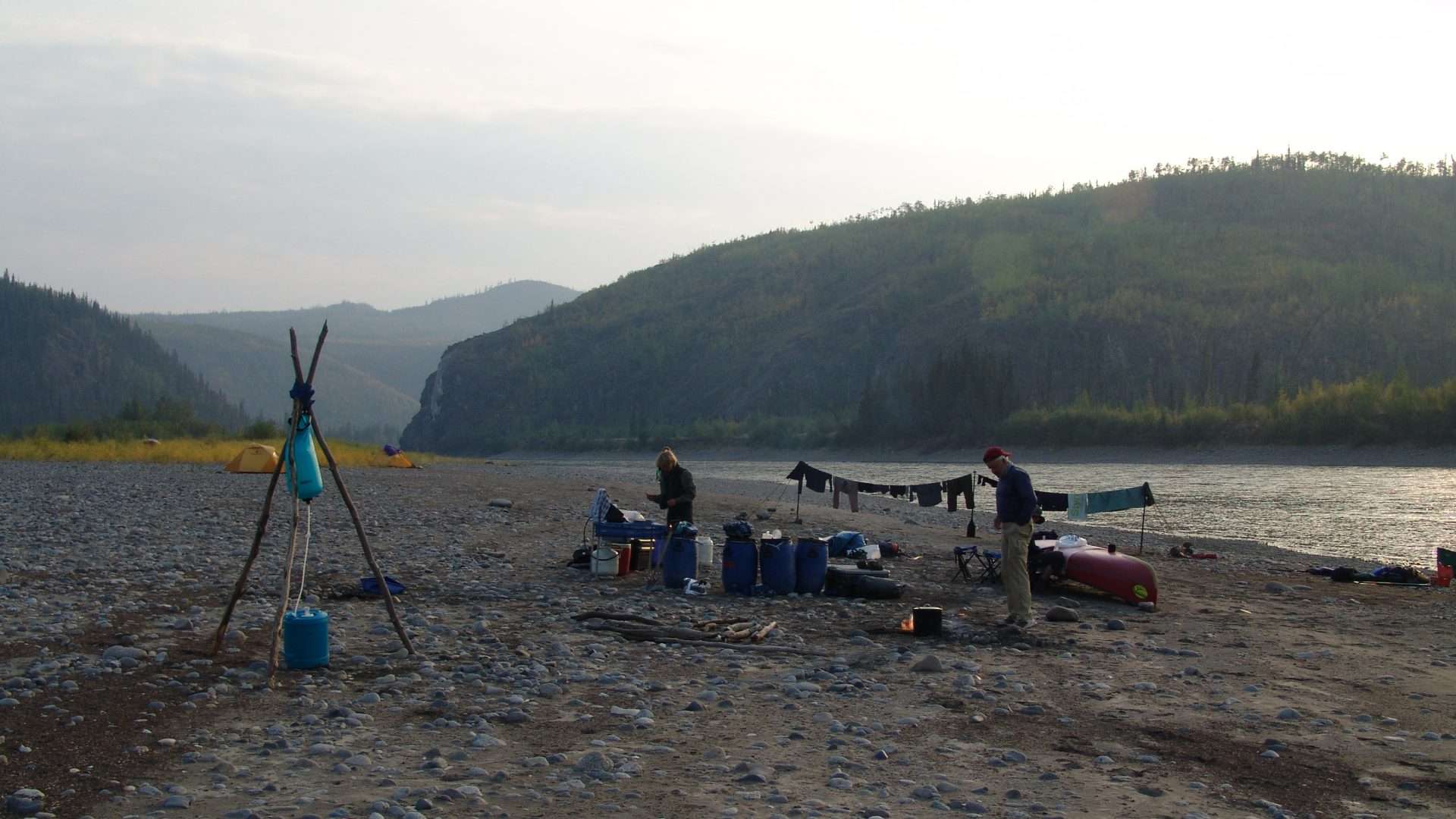 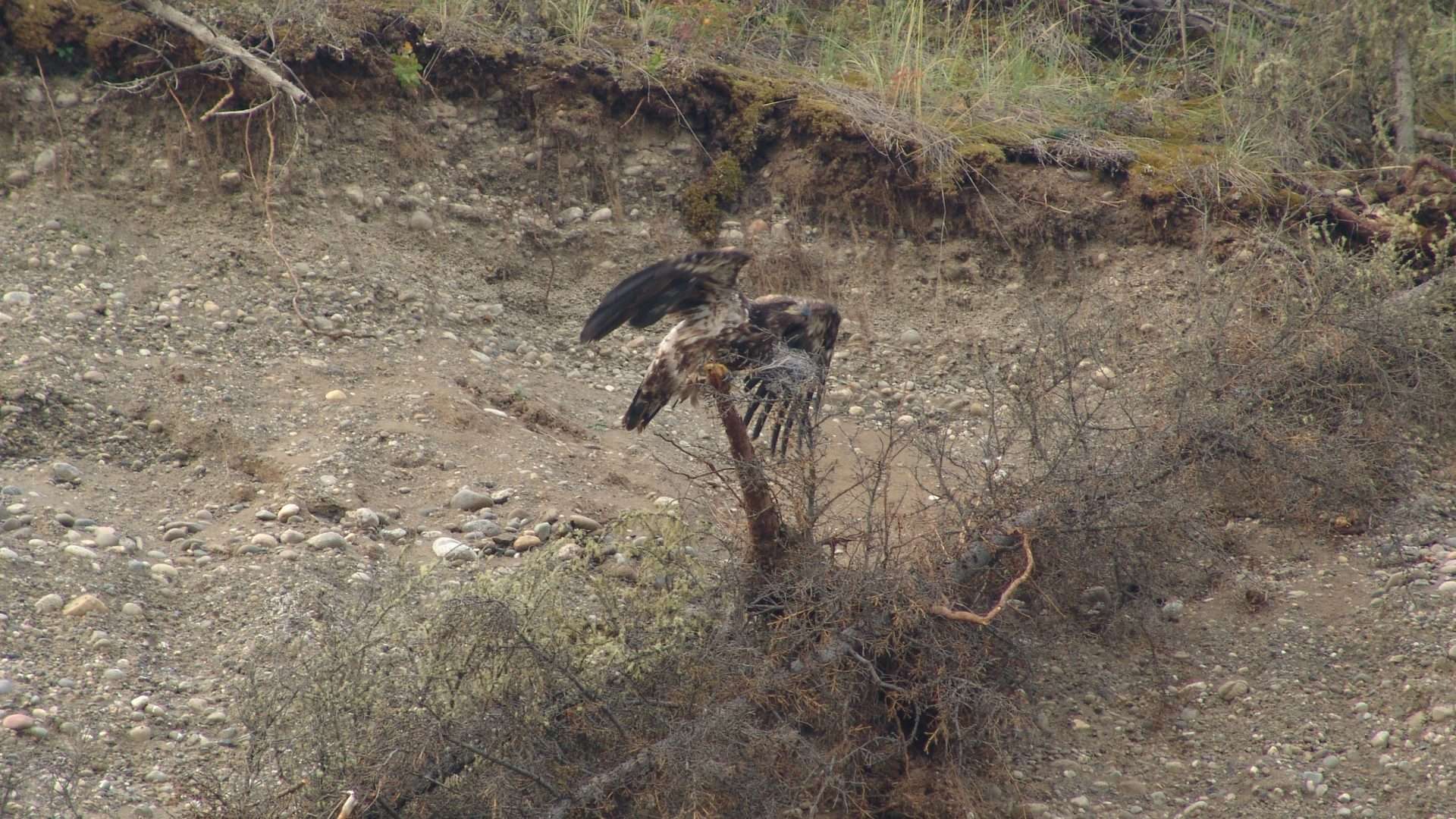 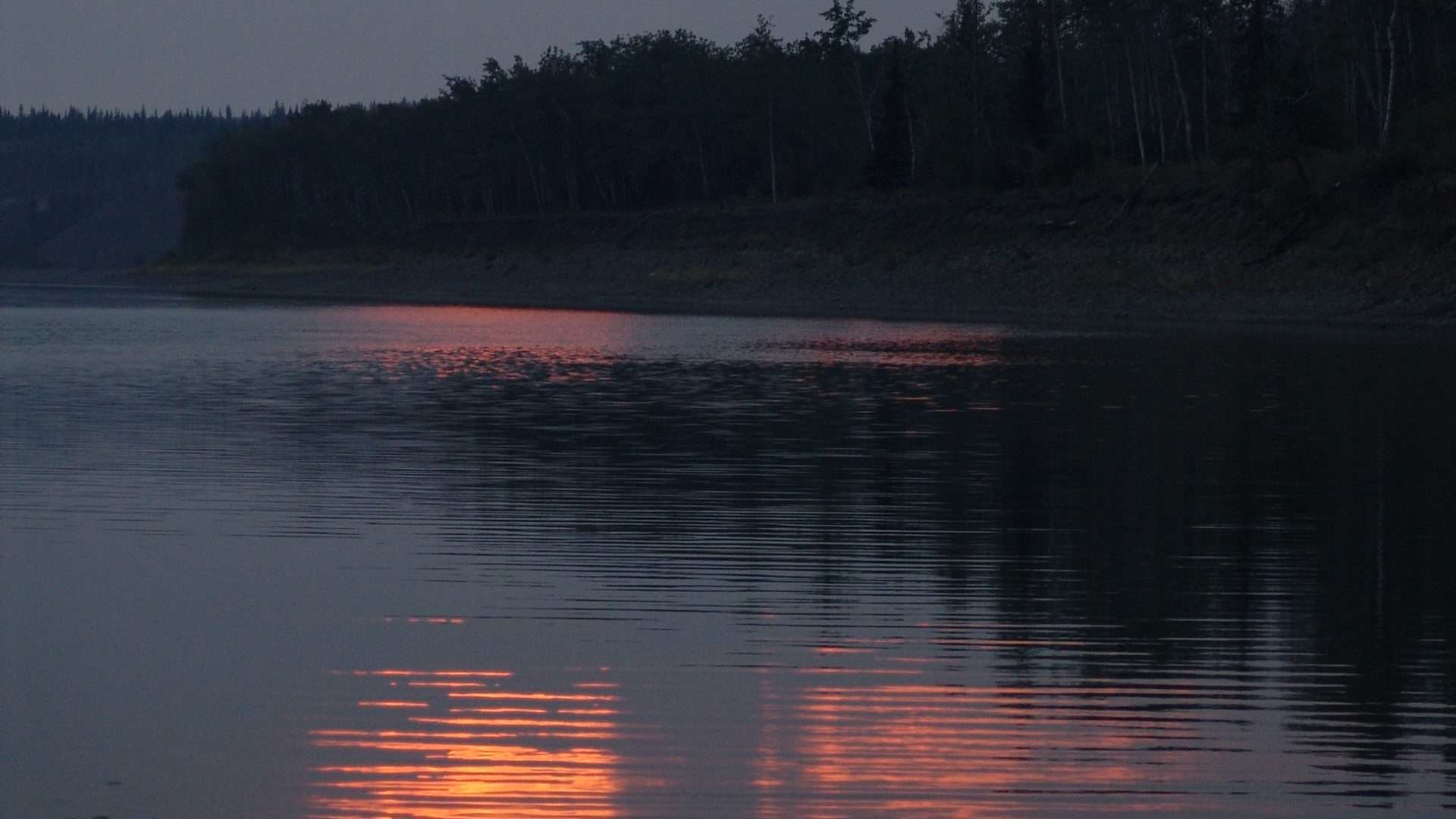 Demands
A background in camping and paddling is an asset but not necessary. These programs are open to expert and novice paddlers alike. 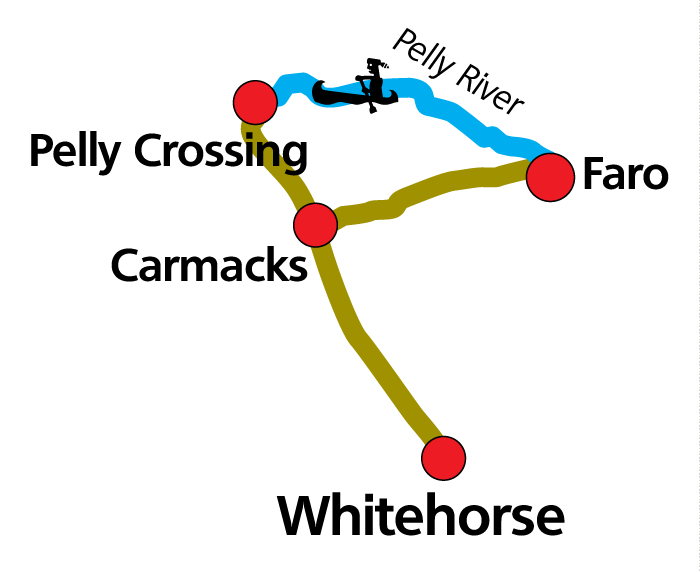 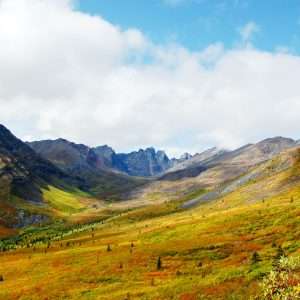 Tombstone Territorial Park protects over 2,200 square kilometres of rugged peaks, tundra, and clear mountain rivers at the heart of... 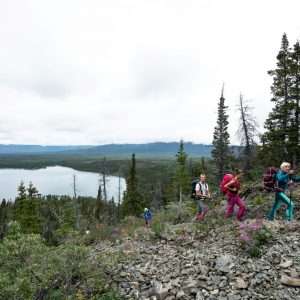 Yukon is a land of trails. Trapper trails, prospector’s trails, musher’s trails, the trails of famous explorers, and the trails... 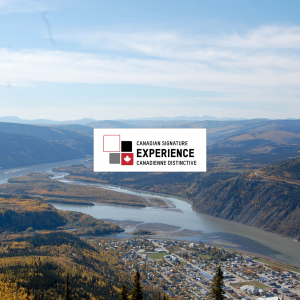 This version of our classic canoe expedition brings you the quieter and more remote second portion of the Yukon River,...